Before moving forward to Type of Systems Software. I want to tell you some information of Computer Software and Application Software.

A computer’s software refers to a program (or a group of programs) that gives a computer instructions on what to do and how to operate. Software programs can provide one main task or multiple main tasks.

As an example, a program designed to edit digital photographs has one key task (i.e. to allow for editing of photos) – naturally it would have numerous sub-tasks though (i.e. red-eye removal, color correction features, resizing, and cropping/cutting of an image).

On the other hand, a computer’s operating system (a complex piece of software that basically handles and runs the entire computer) would carry out many main tasks – for example handling input and output (i.e. the user typing in with a keyword, or audio coming out of speakers), memory allocation, managing the computer’s hardware components (these are the electrical components which power a computer) and much more.

These two main groups of software are discussed in more detail below:

This is software that is installed on an operating system (See “Systems Software” below for more information). As mentioned above, this type of software tends to perform just one main task. Another example of application software is a website browser: this is the program you are probably using right now to view this article. Examples of a browser include Internet Explorer, Google Chrome, and Mozilla Firefox. In short, their main task/function is to facilitate you in surfing the internet.

Other types of application software are as follows:

This type of software is quite accurately described as being at the very core of any computer system. Without systems software, a computer could not really function. In short, it manages every aspect of a computer system – from how the hardware interacts with the software (‘drivers’) to giving the user an interface and platform to interact with the system (‘operating system’). The operating system – or ‘OS’ – is the software that loads up after your computer is switched on. It’s where all application software is installed on. Examples of an OS include Microsoft Windows (XP, Vista, 7, etc), Linux (Ubuntu, CentOS), and Apple Mac OS X.

Other types of systems software include device drives (these make the hardware components function correctly with the software and computer system) and utilities (these are also called ‘utility tools’ and they help monitor, maintain, check and analyze different parts of a computer; such as ‘Task Manager’ and ‘Disk Defragment on Windows OSes).

PC system software is any software that manages and controls PC hardware for application software to perform a task. Operating systems like Microsoft Windows and Linux are good examples of the type of software.

It performs tasks like transferring data from memory to disk or rendering text onto a display device. This includes loading programs, device drivers, programming tools, compilers, assemblers, and utility software.

The purpose of the software is to insulate the applications programmer as much as possible from the details of the particular computer complex being used, especially memory, other hardware features, and accessory devices such as communications, printers, readers, displays, keyboards, etc.

Basically, the software is what makes a computer work. Examples besides operation systems are anti-virus software, communication software, and printer drivers. Without it, the computer doesn’t work.

In general, application software is a program that enables the end-user to perform specific, productive tasks, such as word processing or image manipulation. System software performs tasks like transferring data from memory to disk or rendering text onto a display device.

An operating system creates an interface between the user and the system hardware. Language processors help convert computer language (Assembly and high-level Languages) to machine-level language.

Software libraries that perform generic functions also tend to be regarded as system software, although the dividing line is fuzzy; while a C runtime library is generally agreed to be part of the system, an OpenGL or database library is less obviously so. 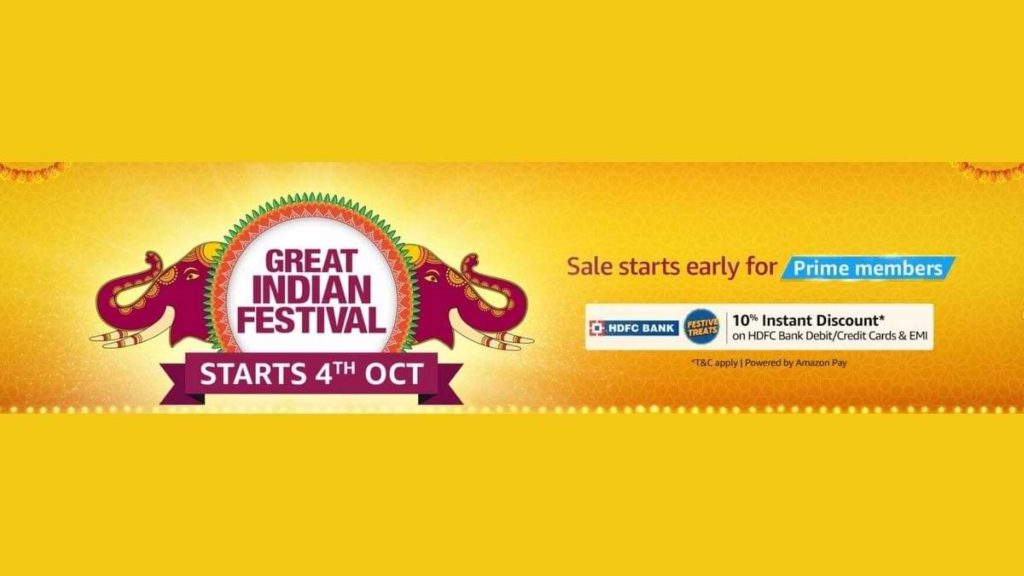 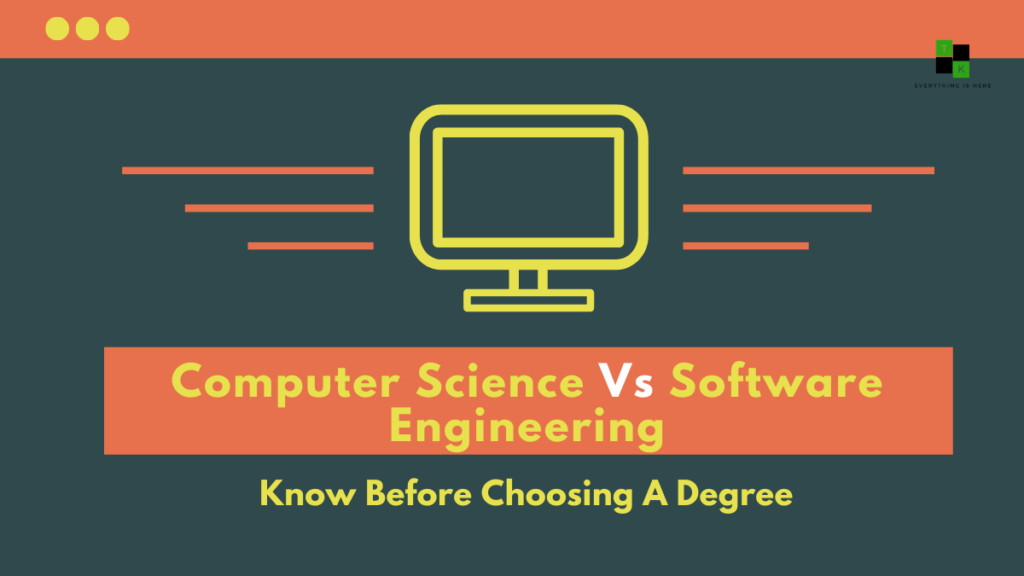 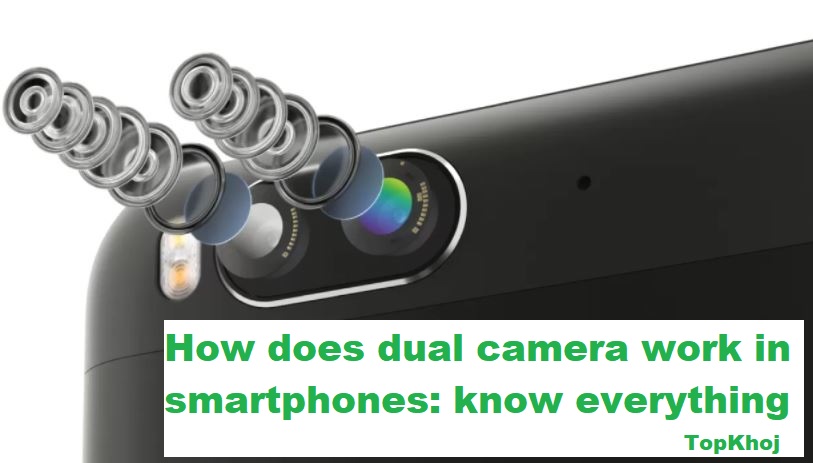 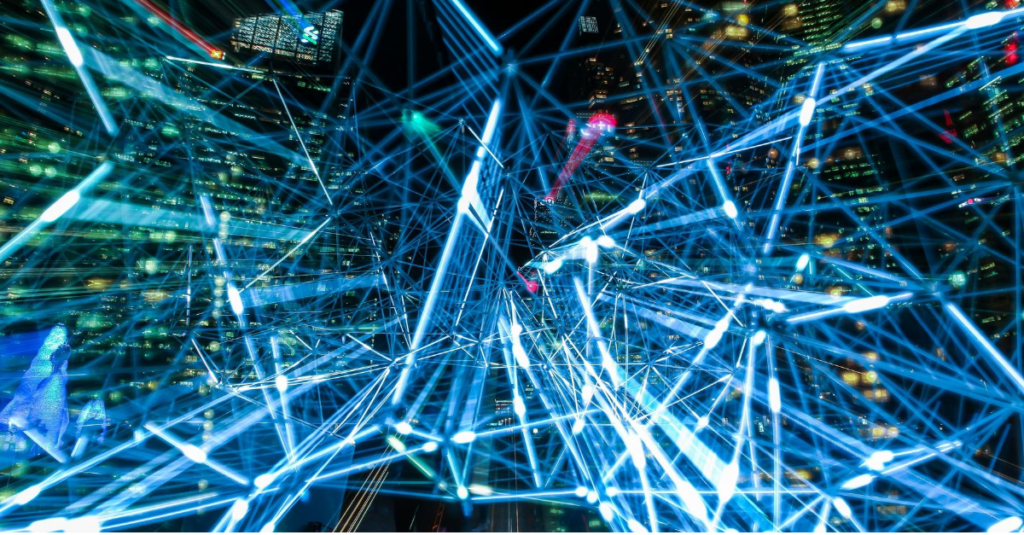