WiFi 6 is a new generation premium router that offers improved speed and bandwidth. The WiFi 6 routers are more expensive than most routers but it also offers new technology with great features. The WiFi 6 Premium router is mostly preferred to those who spend more time online, want cutting age speeds for gaming, large project downloading, watching UHD Videos on ultra-high-resolution screen, or those who love to use new technology. No doubt the best WiFi 6 premium router will deliver better speed, secure connection, and extended WiFi range. So we’ve listed our favorite picks and most selling WiFi 6 routers online so buy an ideal router for you and feel the speed of the internet.

It means the network acceleration software allows you to play a smoother online game with lower ping and less lag. So the ROG wifi 6 premium router also optimize your gaming experience via triple-level game acceleration:

This ROG wifi 6 router supports Game First V that optimizes ROG device 3. Gaming packets on these devices are given top priority, so your gaming packets are always at the head of the internet queue.

Game Boost analyzes the network traffic and prioritizes gaming packets, giving games a second level of acceleration for the best possible performance. Game Boost can be activated instantly with a single click on the Gaming Center Dashboard, and it supports many popular consoles, including PS3, PS4, PS4 Pro, Playstation Vita, Wii U, Nintendo 3DS, and Xbox One.

The Linksys Velop AX 5300 WiFi 6 Premium smart router is definitely a next-generation router. This premium wifi 6 router is ready to provide good wifi signal strength to the whole house. The Wi-Fi 6 premium router delivers true Gigabit Wi-Fi speed, up to 5.3Gbps, in every corner of the house, including outdoor areas. It is capable of sending and receiving multiple data streams at the same time because Wi-Fi 6 has four times the capacity of Wi-Fi 5 technology. With the Linksys Velop MX5 wifi 6 premium router, you can easily connect up to 50 devices. So your laptops, televisions, home systems smart, and more can work simultaneously with ease.

The device is equipped with BSS technology so this wifi 6 premium router minimizes congestion by eliminating interference from nearby wireless networks. And it delivers a robust and clear wireless signal to your home. The MX5 is a component of Velop’s modular system, which suggests that increasing coverage is as simple as adding another node. It also allows you to set up your system quickly and easily via Linksys app so you can enjoy the next level of Wi-Fi in minutes.

The company also introduced the first mesh Wi-Fi motion detection technology, namely Linksys Aware. Basically Linksys Aware is a WiFi motion detection subscription service that uses your existing Smart Mesh WiFi network to detect motion without the use of additional cameras or hardware, ensuring privacy and convenience throughout your home. It detects activity via WiFi signals and sends you notifications via the Linksys App when unexpected motion occurs.

NETGEAR Nighthawk AX8 WiFi 6 Premium Router is dedicated to faster speed, range, and Wi-Fi network. Using this premium Wi-Fi 6 router you get blazing Wi-Fi speeds of up to 6Gbps for smooth 4K / 8K Ultra HD streaming, lag-free online gaming, uninterrupted video calling, and no waiting for content on your smartphone, computer, and tablet.

The router allows you to easily connect to more than 30 wifi devices. Nighthawk AX8 features the new OFDMA technology which makes sharing WiFi bandwidth much more efficient. It significantly increases the amount of data that can be sent and received at the same time by your devices and prevents annoying connection delays.

Containing four high-powered antennas, hidden under the wings, it is optimally positioned to provide ultra-reliable long-distance WiFi coverage indoors and out. This is one of the first wifi 6 premium routers to support WAN port aggregation, which allows you to combine the WAN port with a Gigabit Ethernet port to provide more than one gigabit of internet speed to WiFi devices. You can also purchase the required compatible cable or fiber modem that supports Multi-Gig Internet speeds, sold separately.

The muscular TP-Link Archer AX11000 WiFi 6 Premium router is specially designed for gamers. So the faster speeds reduce congestion for gaming platforms that offer amazing Wi-Fi speeds over 10Gbps with extended range. It features a 1.8GHz Quad-Core CPU and 1GB RAM to handle massive throughput and crush lag. Link Aggregation and USB 3.0 Type C and Type-A ports ensure that virtually any device can connect to your home network. It has a game accelerator that automatically detects and optimizes game flows, to ensure your games stay engaging and keep your network as fast as your reaction speed.

Above we have listed the next-level speed router that offers astonishing Wi-Fi speeds up to 11 Gbps. These are WiFi 6 routers, 802.11ax is known as WiFi 6. Now say goodbye to slow connections when a houseful of devices are sharing WiFi. Wi-Fi 6 has four times the capacity of Wi-Fi 5 technology. So buy any of them and feel the speed of the internet. If you’re using any of the listed above wifi 6 router must share your experience in the below comment box. 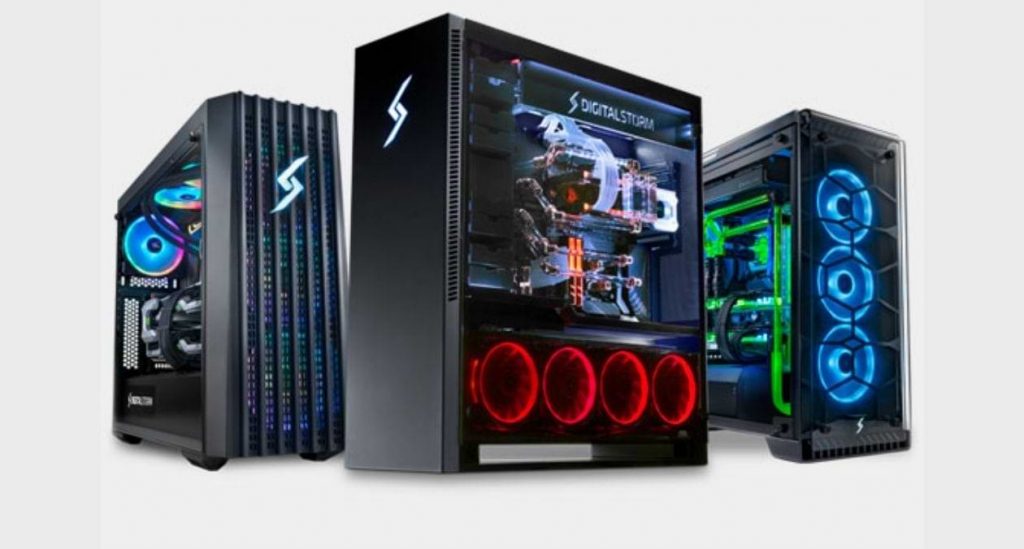 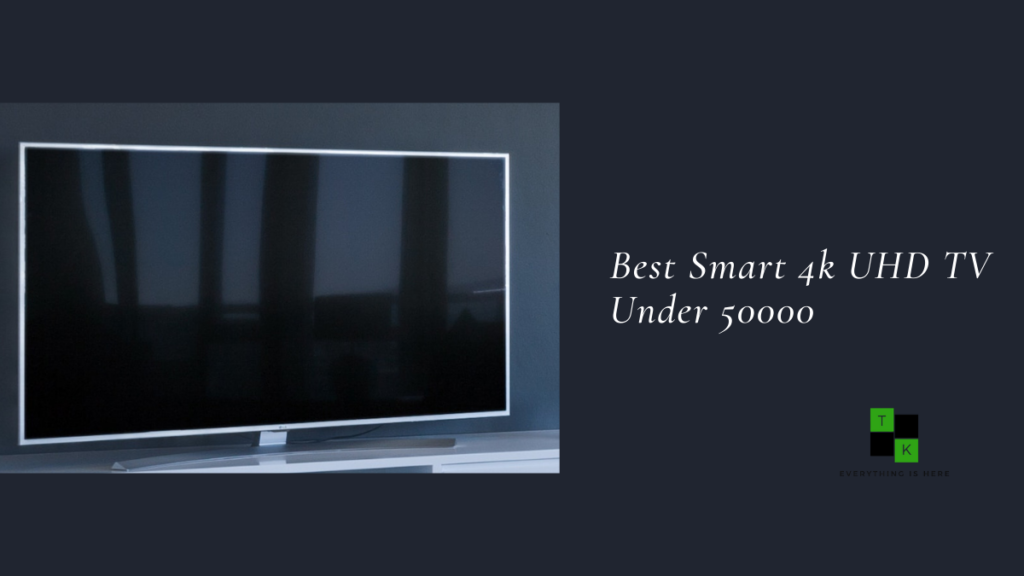 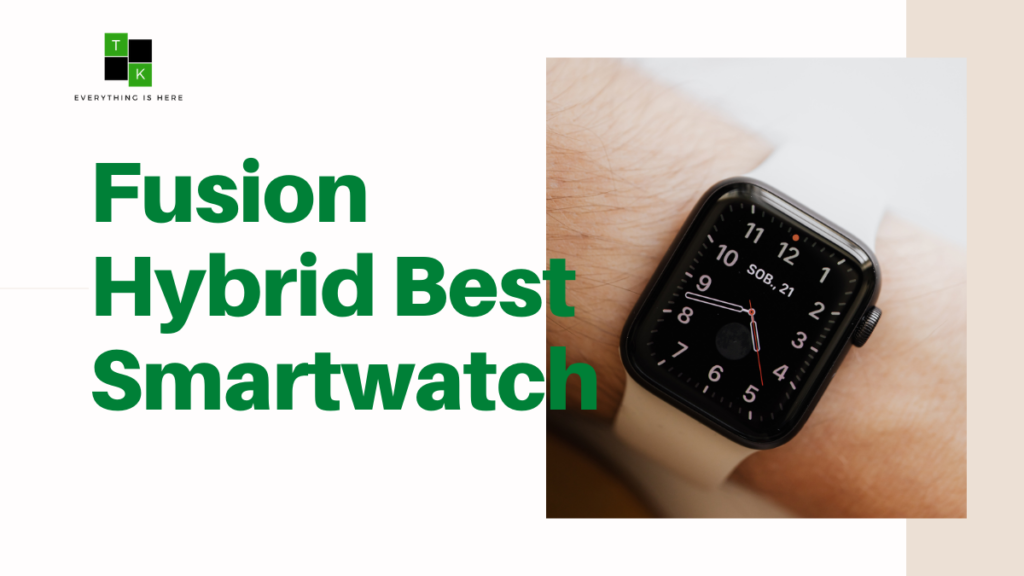 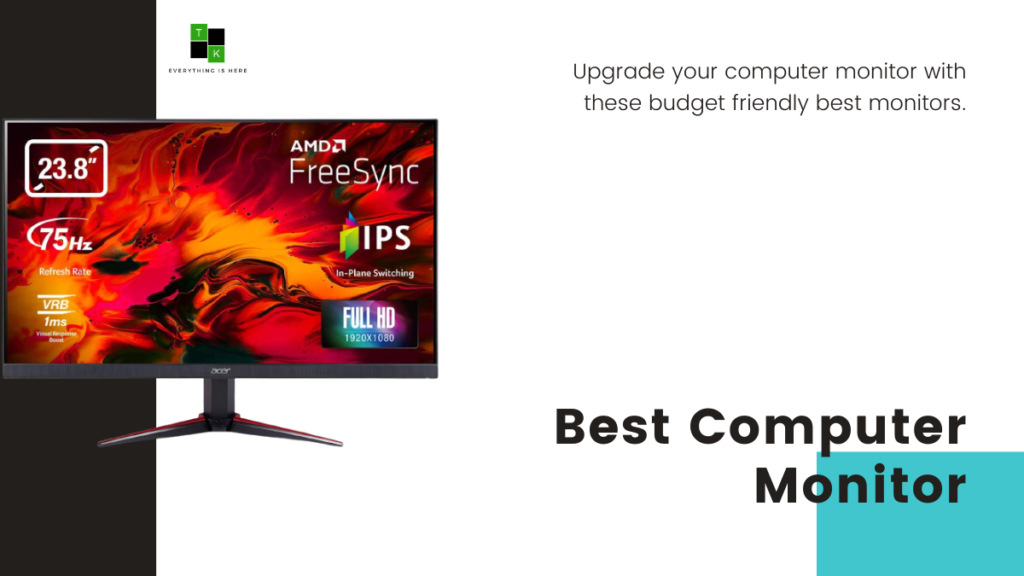 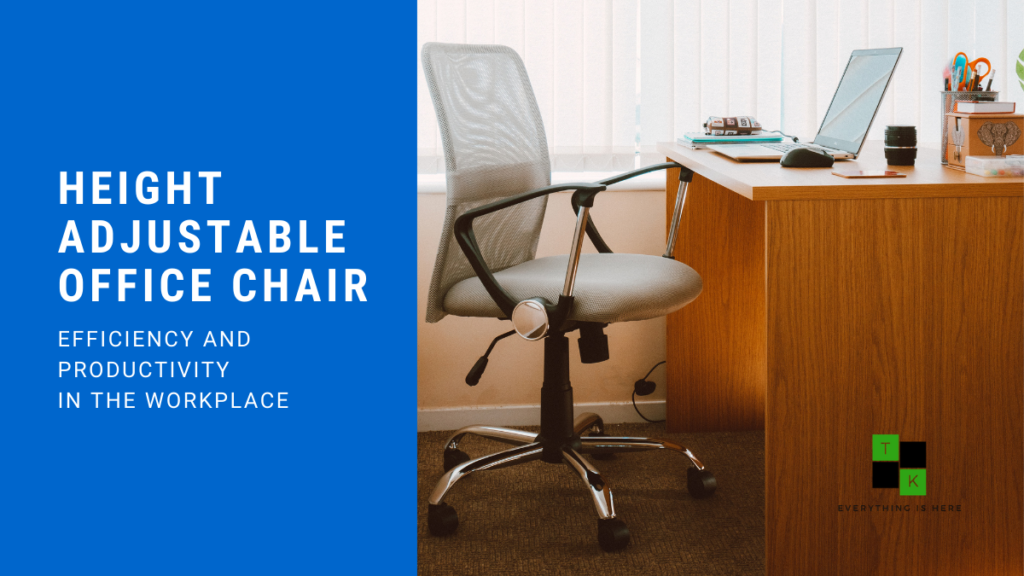 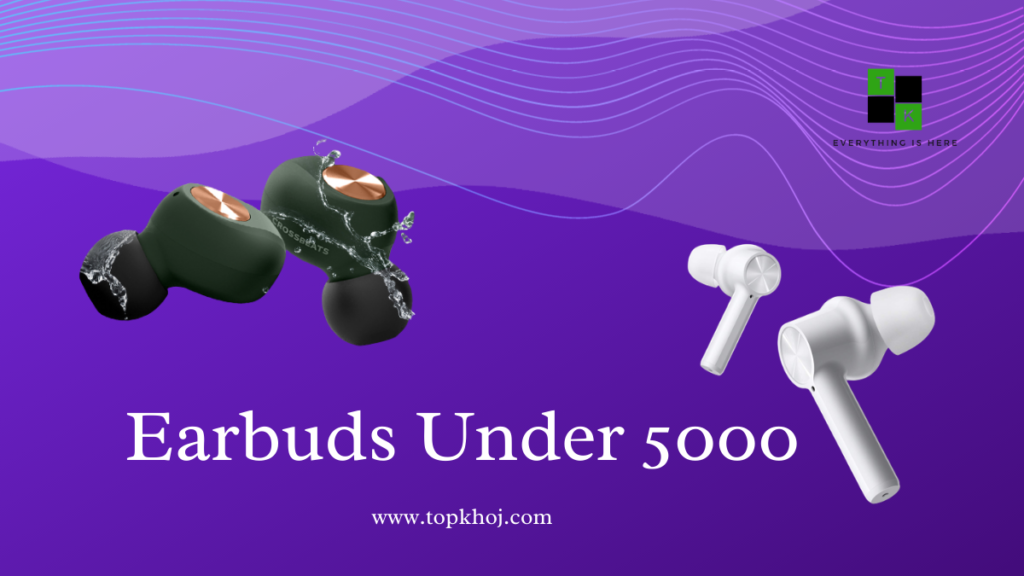 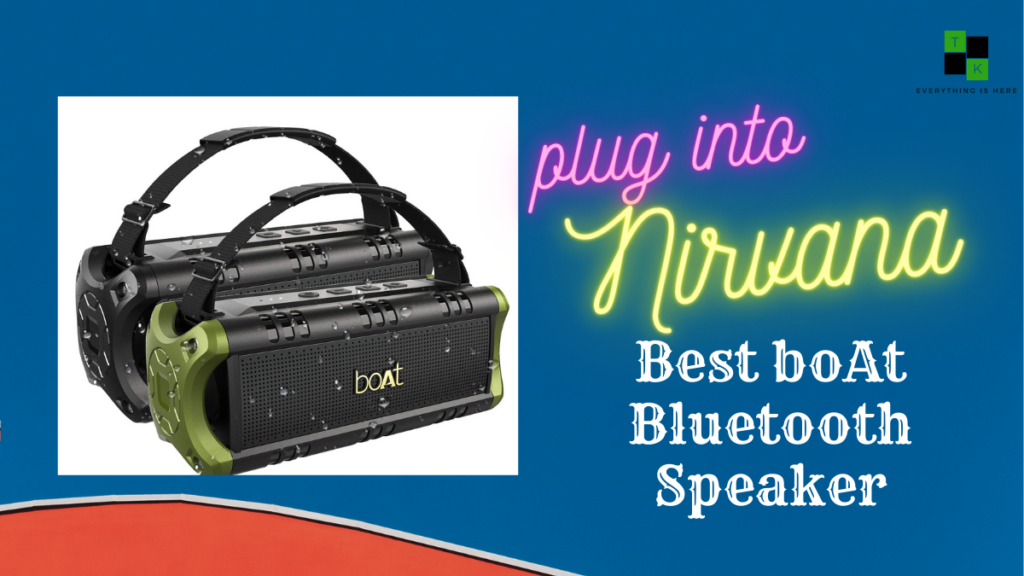 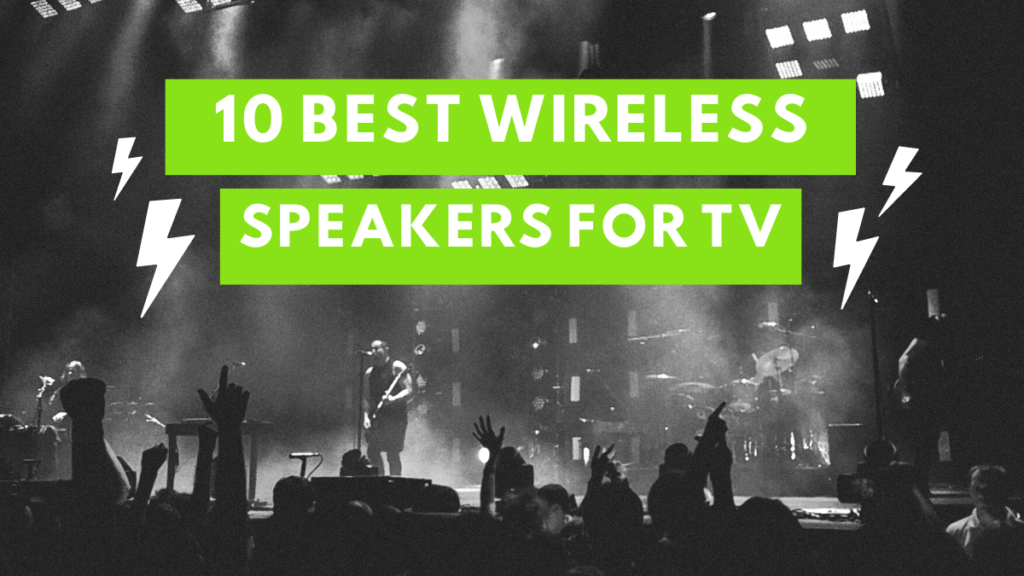 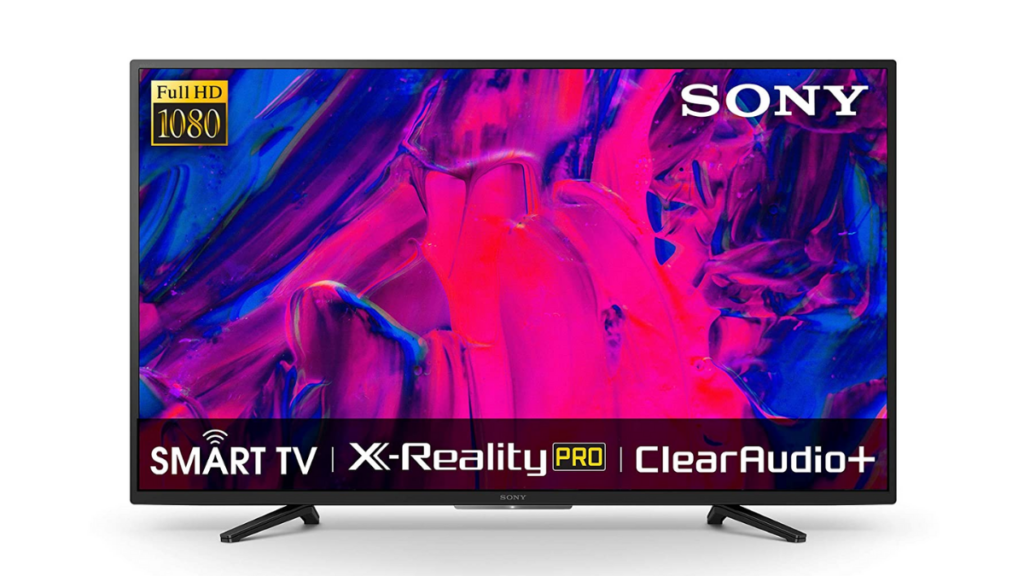 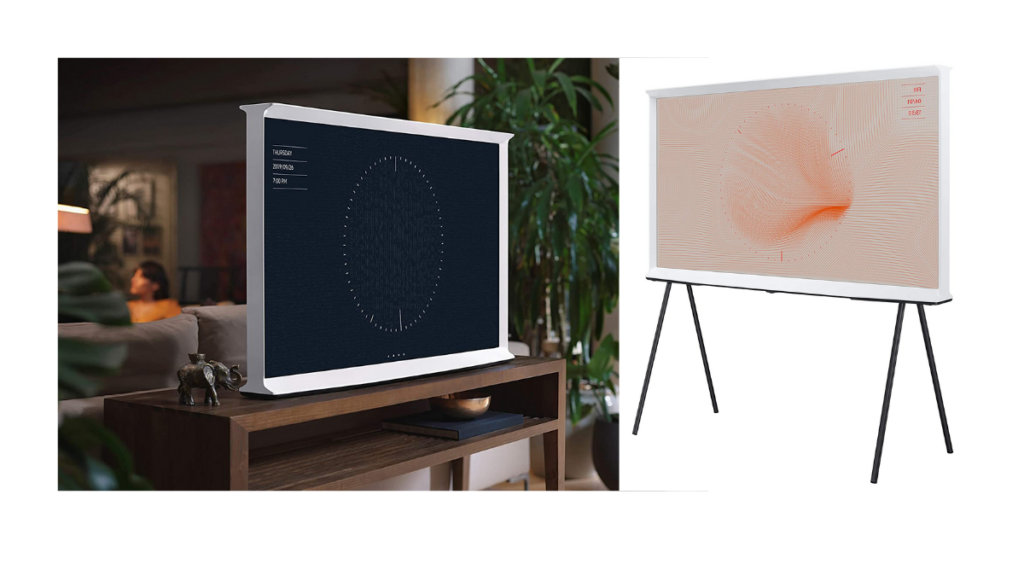 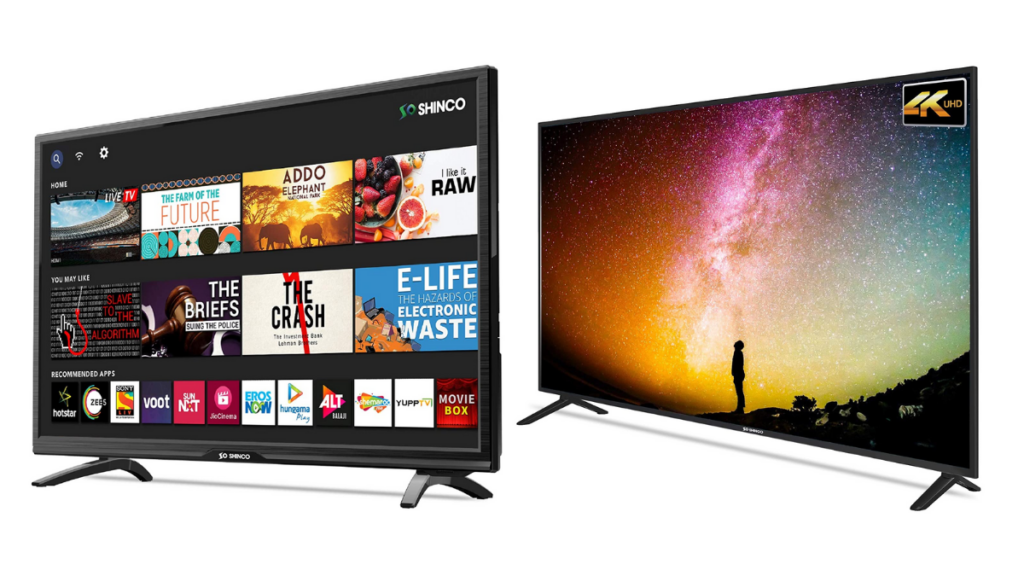 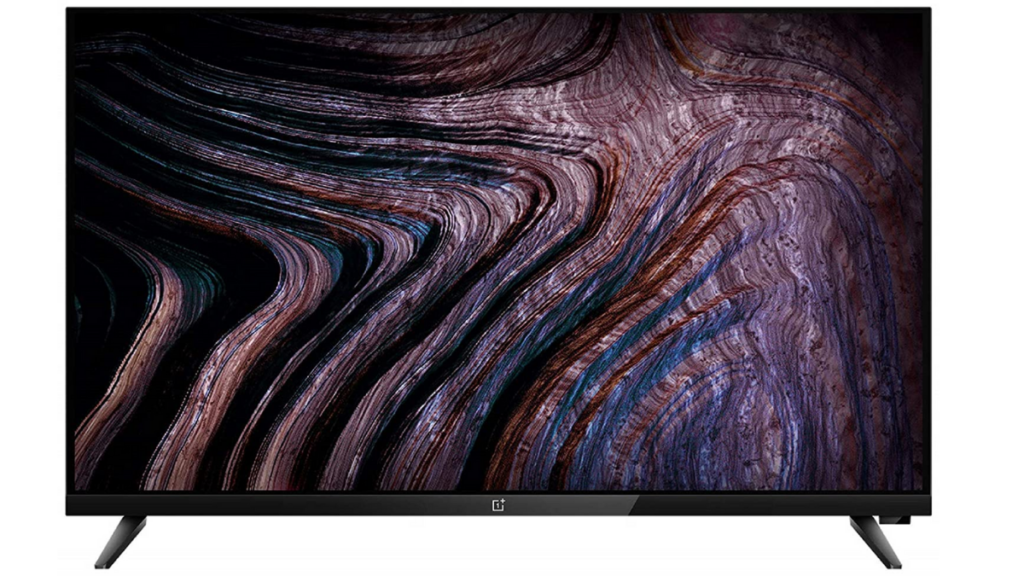 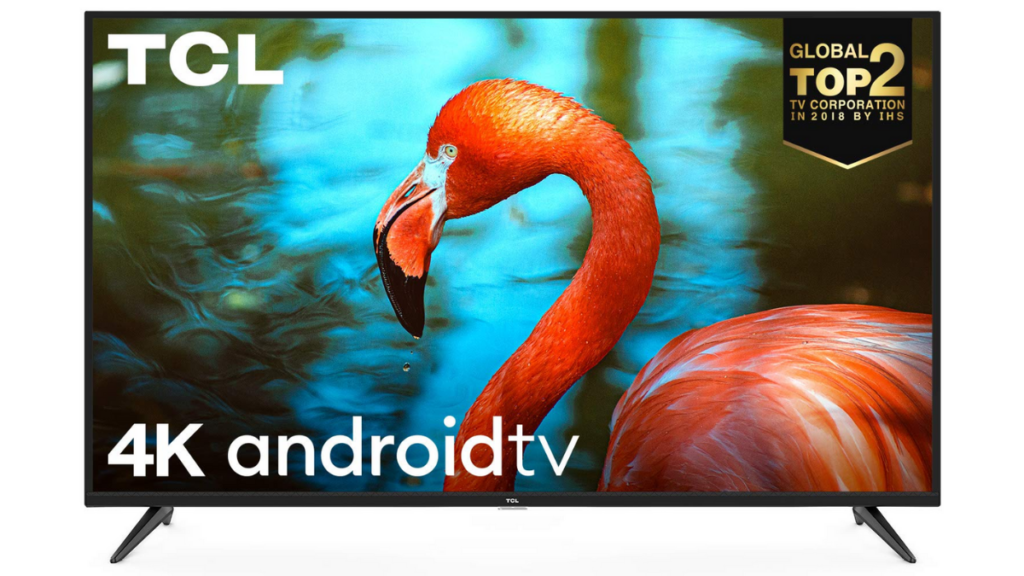 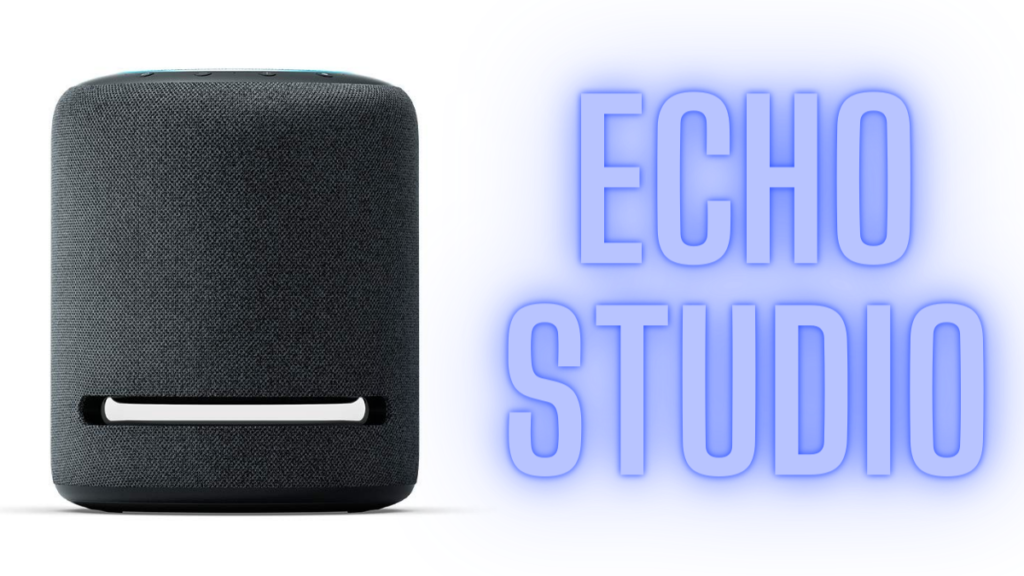