The newest algorithm change was announced in a blog post by Eric Owens, a software engineer and David Vickrey, Engineering Manager at Facebook:

Our goal with News Feed is to show everyone the right content at the right time so they don’t miss the stories that are important to them. We’ve heard feedback that there are some instances where a post from a friend or a Page you are connected to is only interesting at a specific moment, for example when you are both watching the same sports game, or talking about the season premiere of a popular TV show. There are also times when a post that is a day or two old may not be relevant to you anymore. Our latest update to News Feed ranking looks at two new factors to determine if a story is more important in the moment than other types of updates.

One way we show timely content higher-up in News Feed is to show people stories about things that are trending as soon as they occur, so you can immediately know what your friends or favorite Pages are saying about the stories of the day. This means that when a friend or Page you are connected to posts about something that is currently a hot topic of conversation on Facebook, that post is more likely to appear higher up in News Feed, so you can see it sooner. Early testing of a small percentage of posts has shown that this update on average leads to a more than 6% increase in people engaging with these stories (e.g., more people share, comment, like or click).

If you didn’t get, let’s take an example, if you & your friends are posting about the Permanent Roommates web series on TVF, you’re more likely to see those posts in your news feed as a trending topic.

2) The timing of Likes & Comments

With this update, we are going to begin looking at when people are choosing to like, comment and share. If people are engaging with the post right after it is posted, and not as much a few hours later, this suggests that the post was most interesting at the time it was posted but potentially less interesting at a later date. Based on this signal it is more likely to appear higher in News Feed earlier on and lower at a later date.

We are also going to start taking this signal into account when considering which stories we bump in News Feed. Bumping is when we resurface stories that people did not scroll down far enough to see but are still getting lots of engagement.

Zuckerberg wrote that “live videos often lead to discussion among viewers on Facebook—in fact, live videos on average get six times as many interactions as regular videos.” 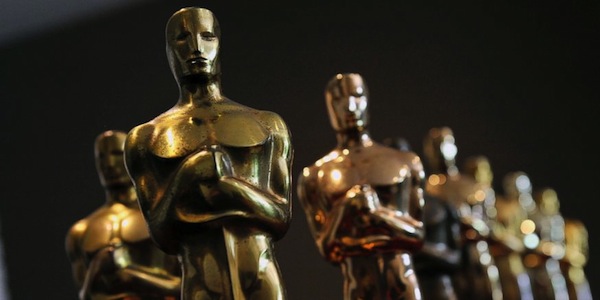