Last Year the company has released its first 18:9 aspect ratio display flagship OnePlus 5T in November. Now rumors about the OnePlus 6 states that the Upcoming flagship will deliver a higher screen-to-body ratio of around 90 percent through its 19:9 aspect ratio supporting the notched display. And the device will feature Snapdragon 845 chipset and improved cameras will increase the price. A recently leaked photo that has surfaced today has revealed the key specifications and pricing of the OnePlus 6.

The leaked image shows the OnePlus 6 can stand against other flagship phones like the Apple iPhone X, Samsung Galaxy S9+, and Huawei P20 Pro. The image reveals that OnePlus 6 will be powered by Snapdragon 845 and it features 8 GB of RAM and 256 GB of storage.

The OnePlus 6 features a display of 6.2 inches. It is equipped with 12-megapixel + 20-megapixel dual rear camera setup and it carries support for Dash Charge fast charging technology. The OP6 is listed with an expensive price tag of $749.

The device will come loaded with Android 8.1 Oreo customized with the latest OxygenOS skin. Recent rumors also claimes that OnePlus 6 will feature some new features like in-screen fingerprint scanner and 3D facial recognition. The device may include support for super-fast LTE gigabit connectivity. The OnePlus 6 will launch in June 2018. 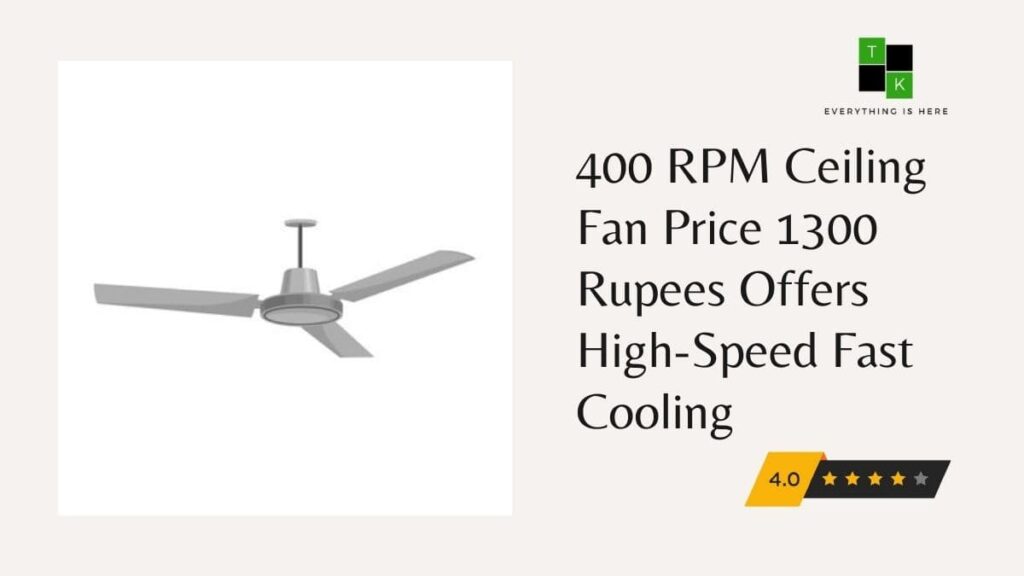 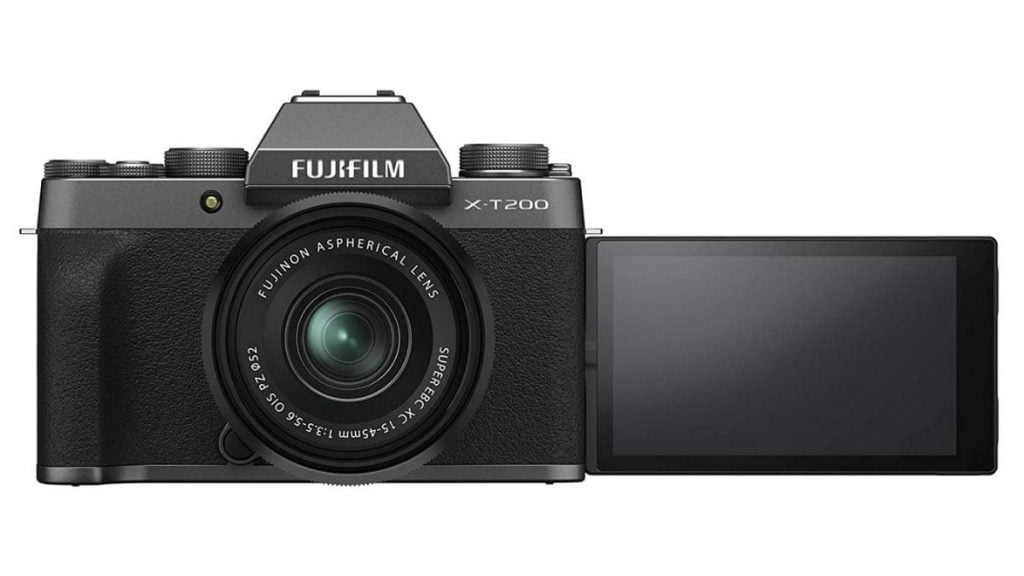 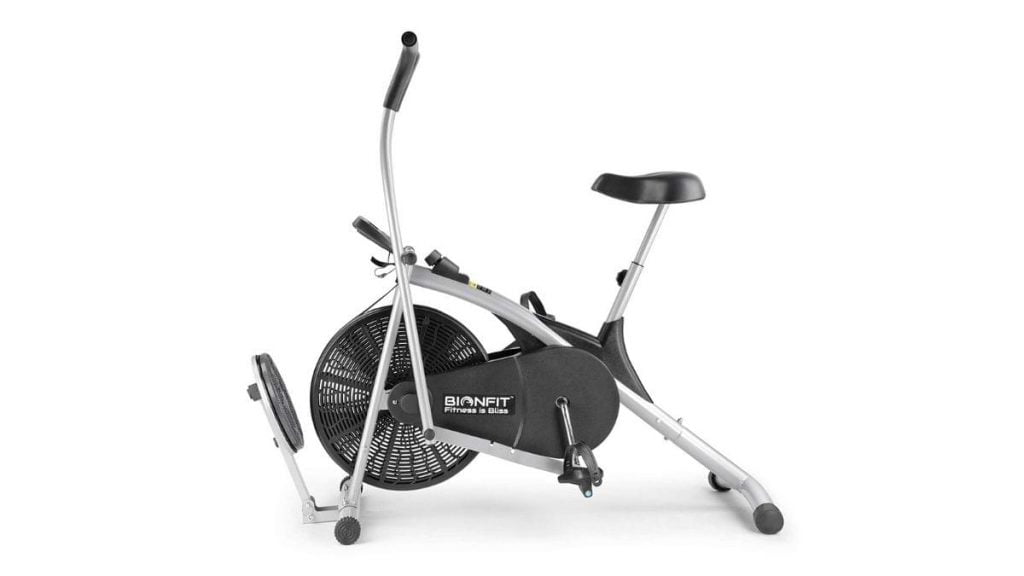 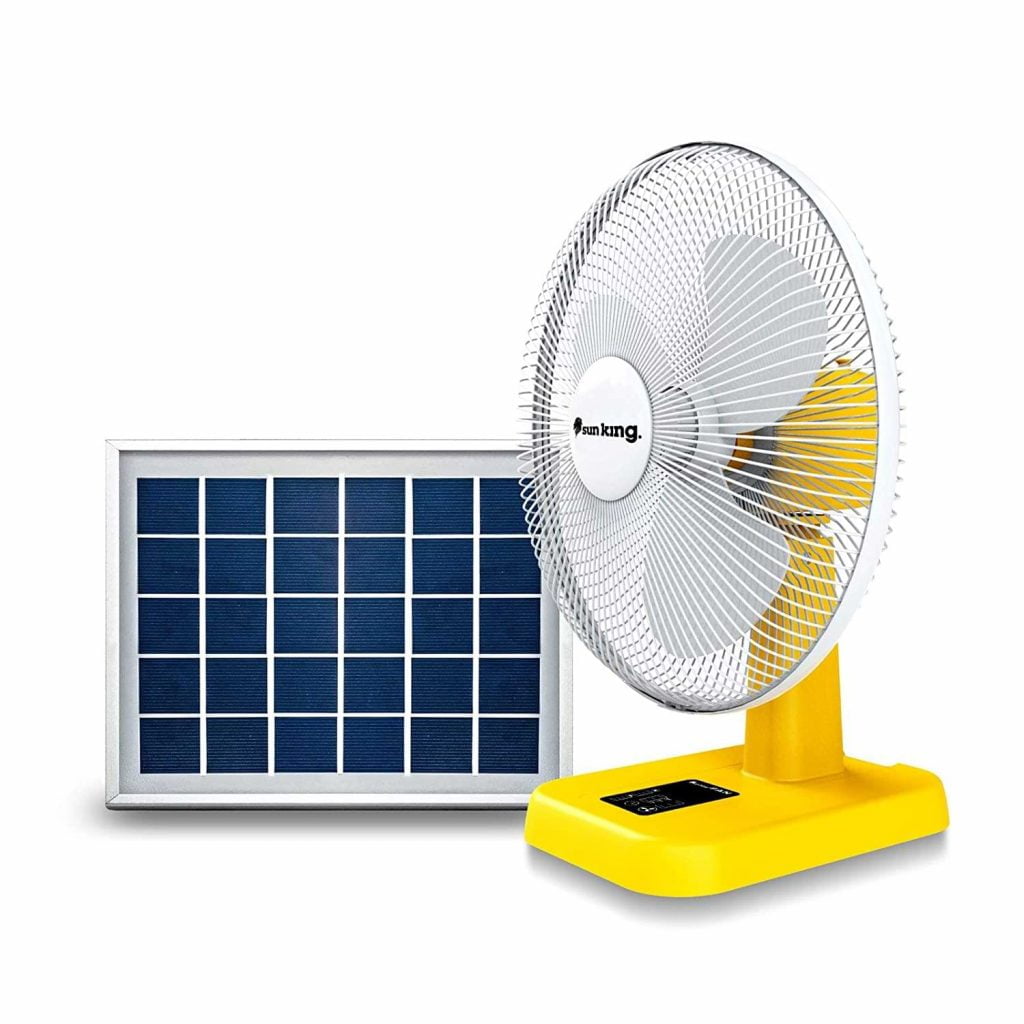 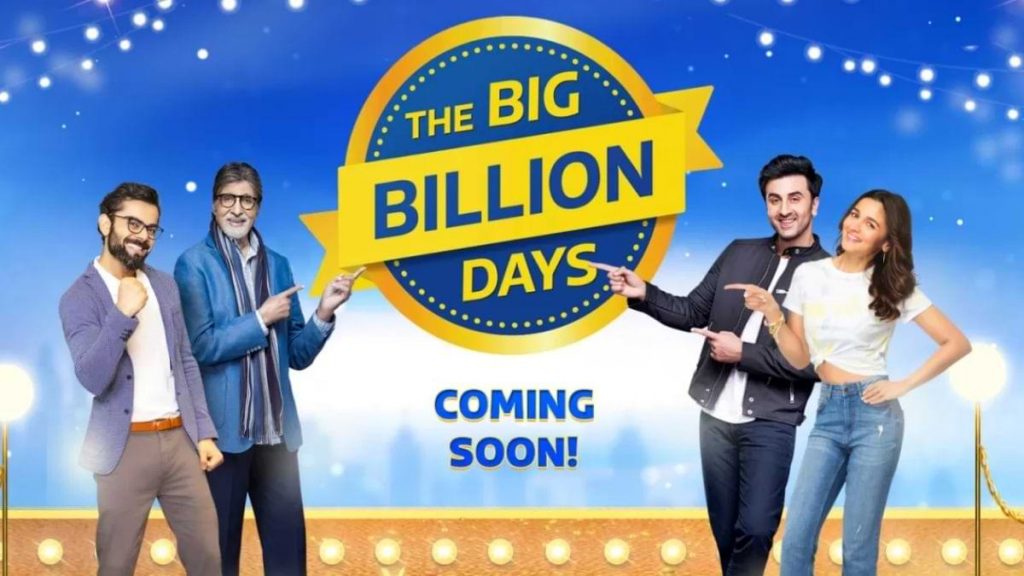 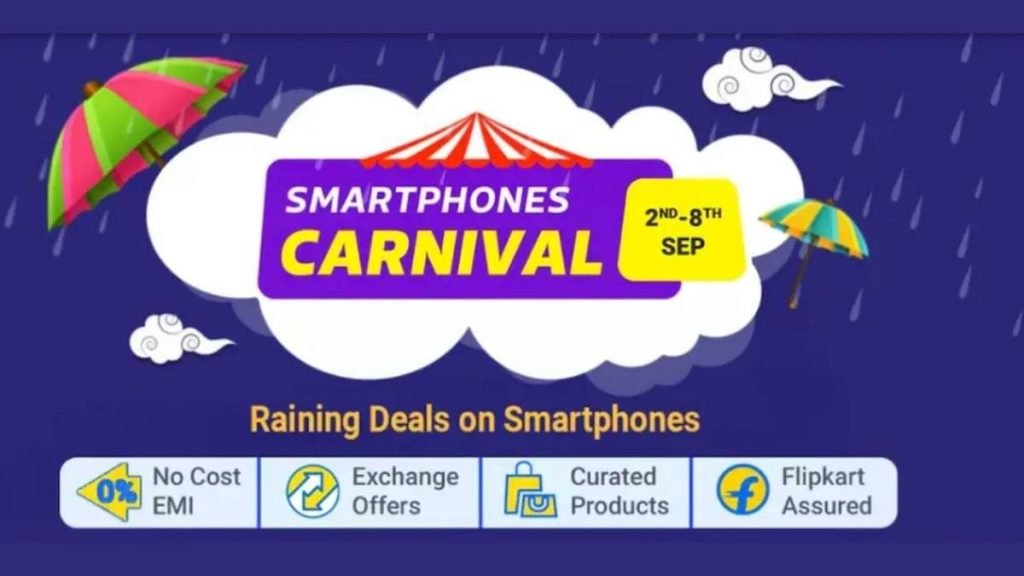 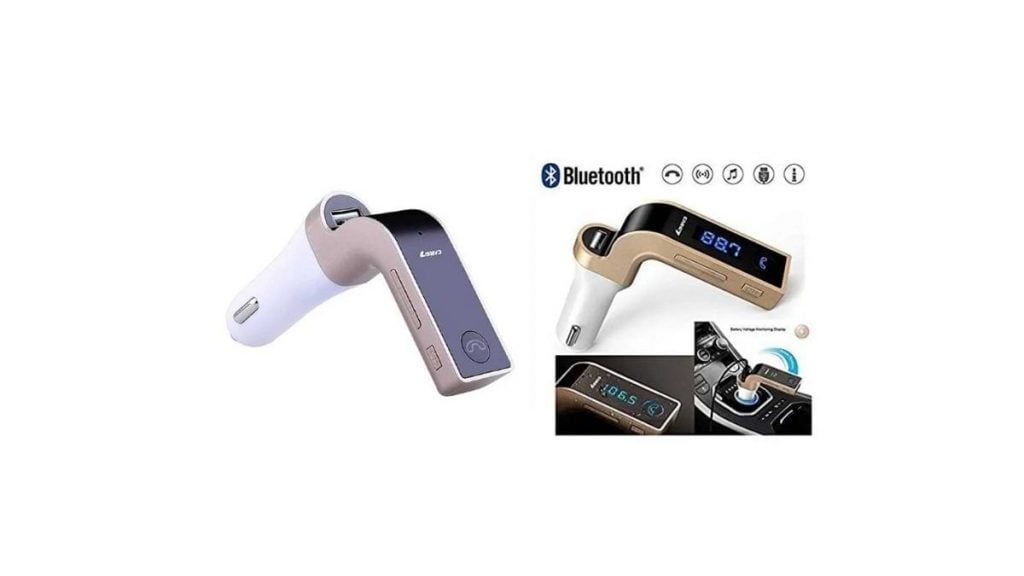 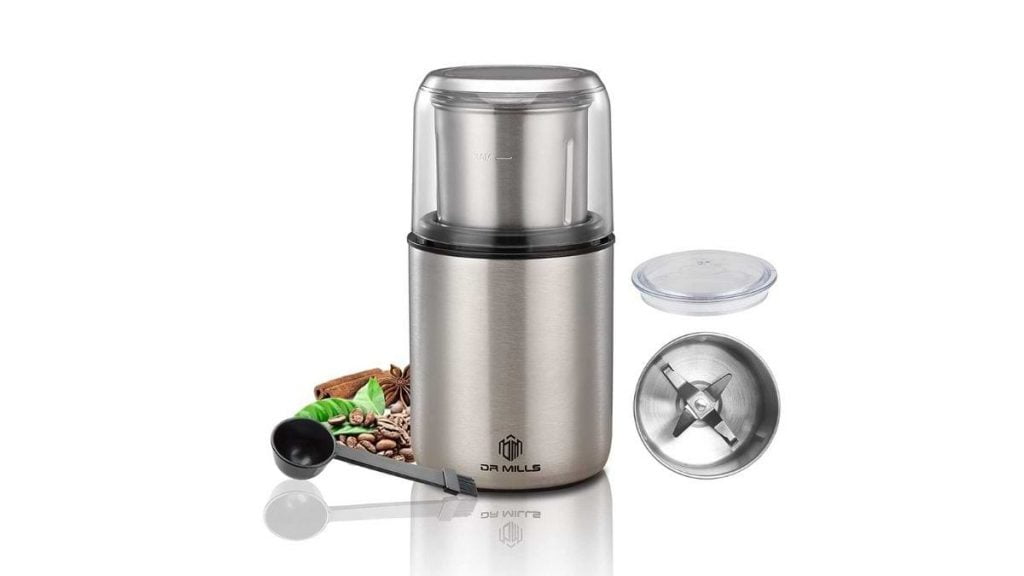 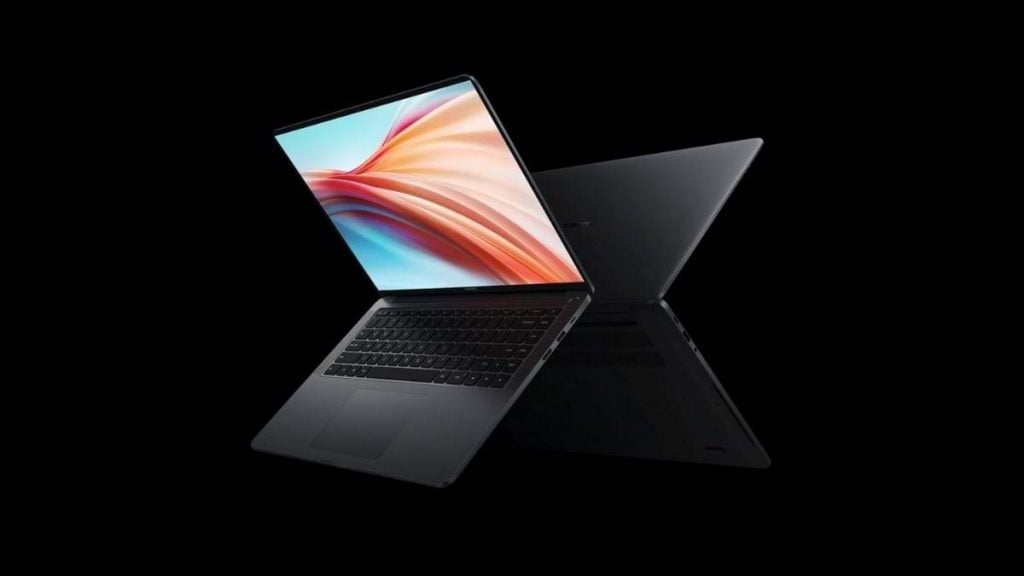 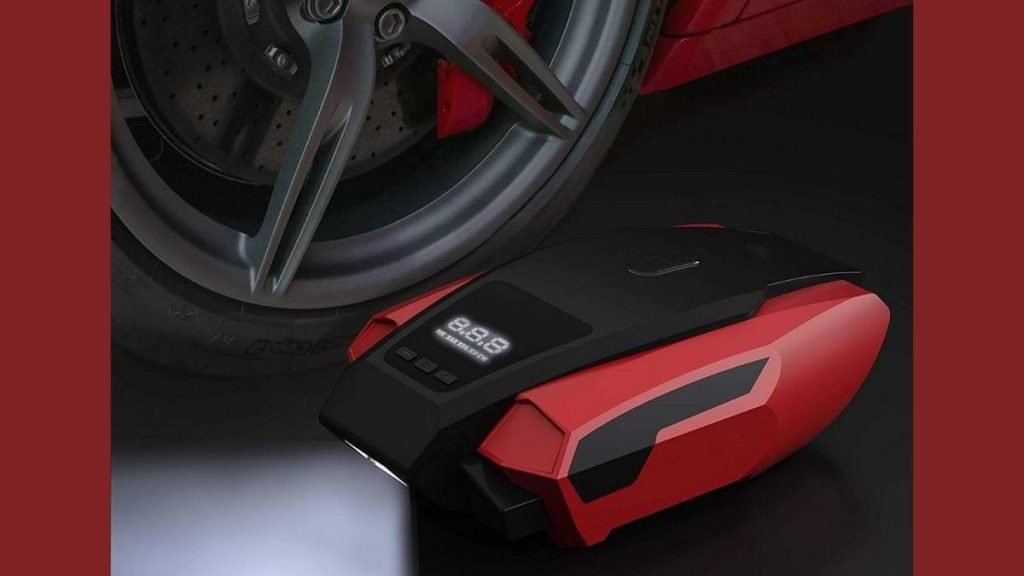 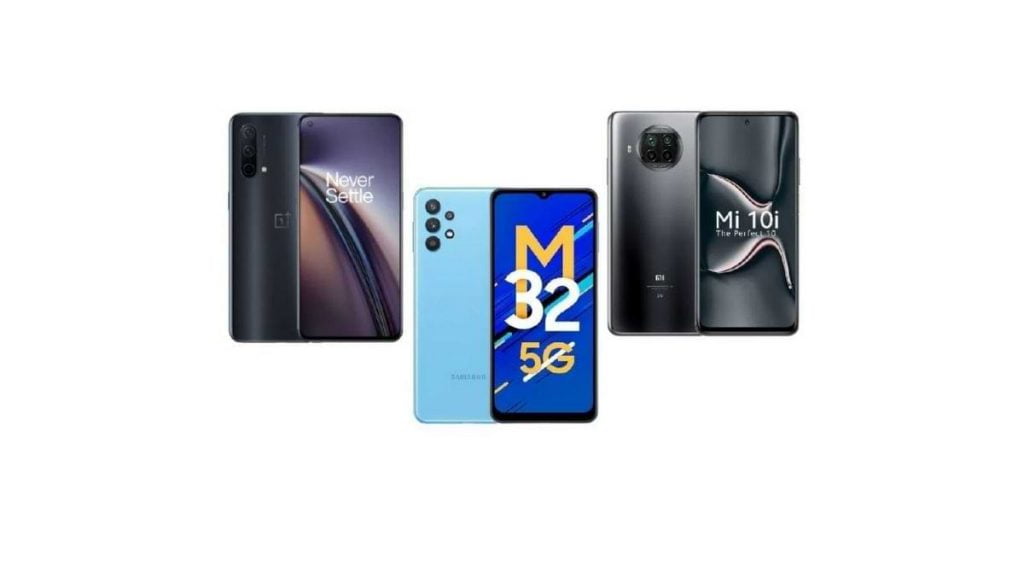 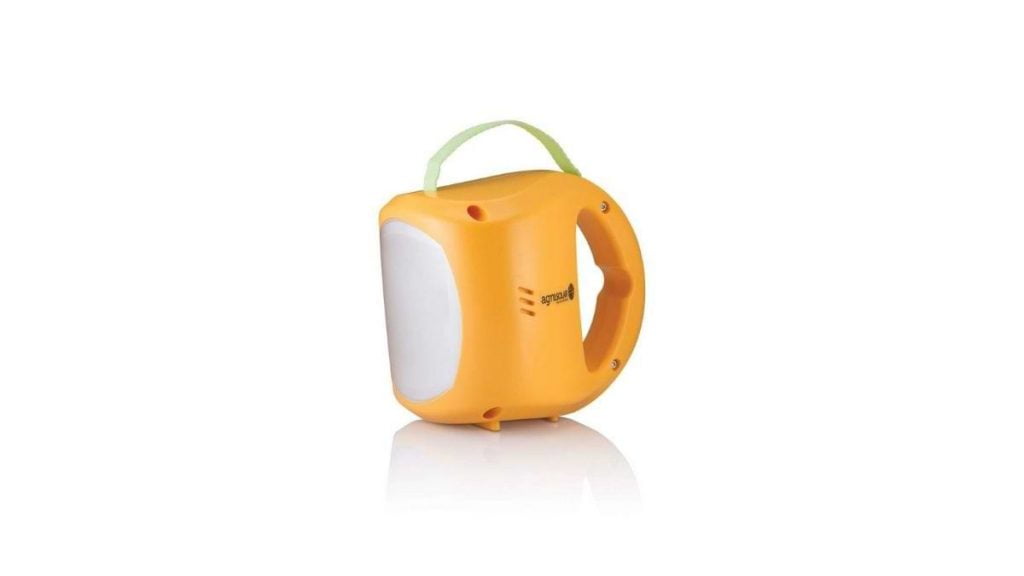 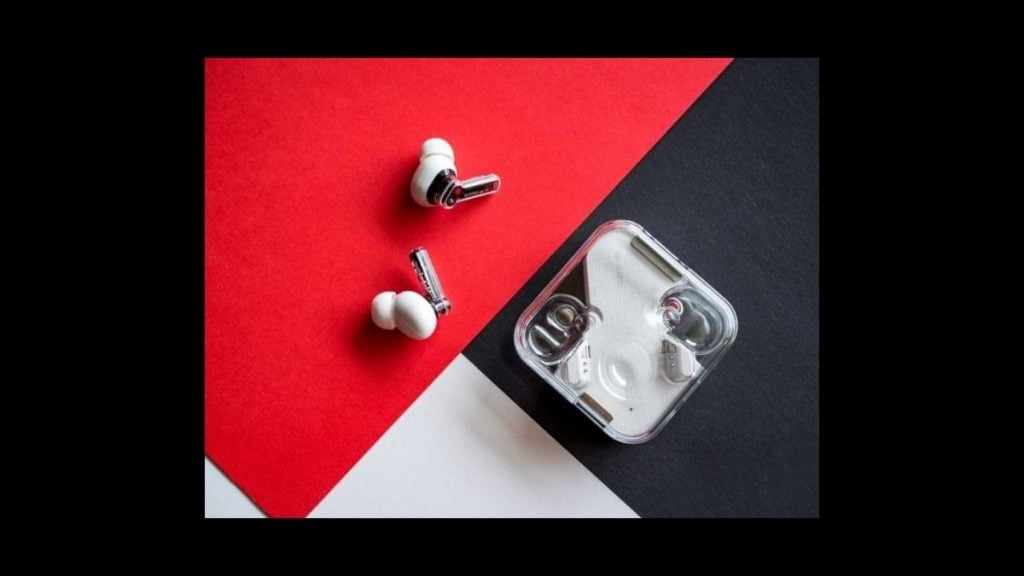 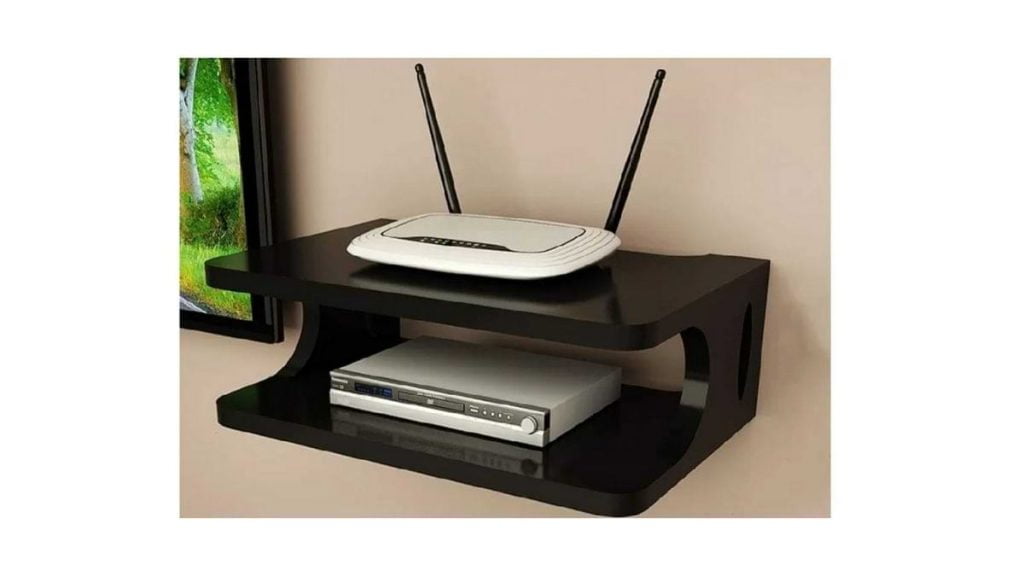 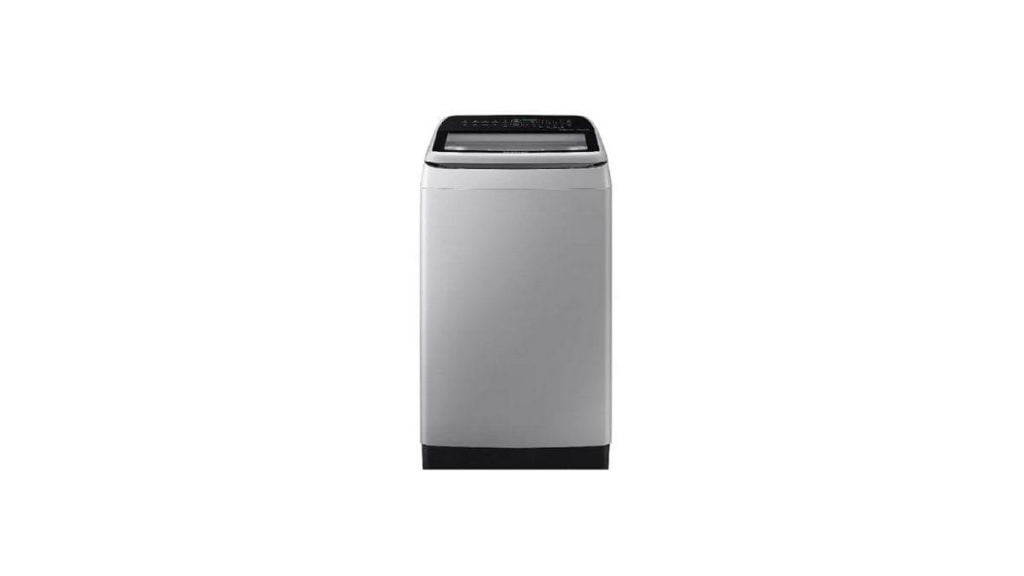 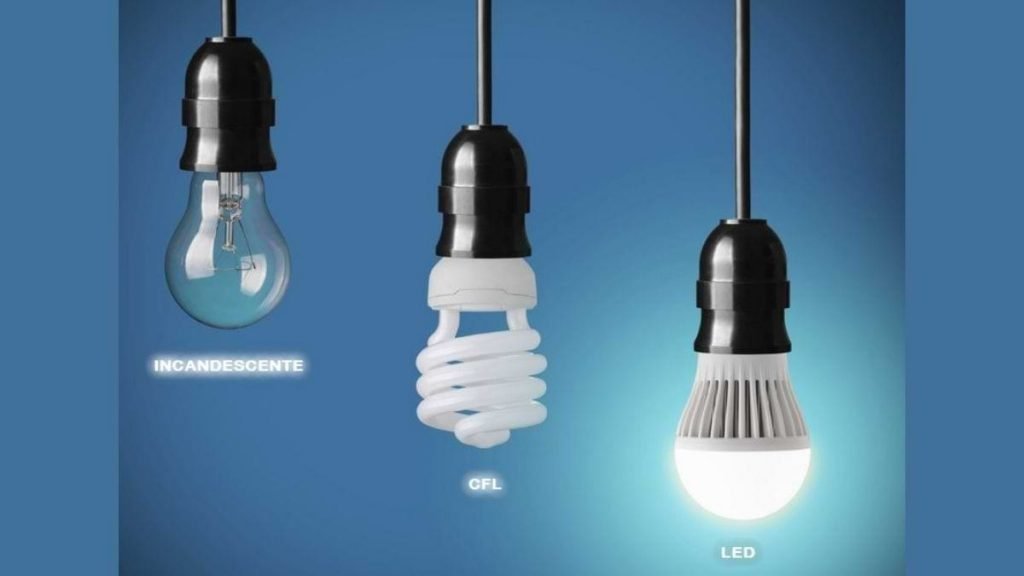 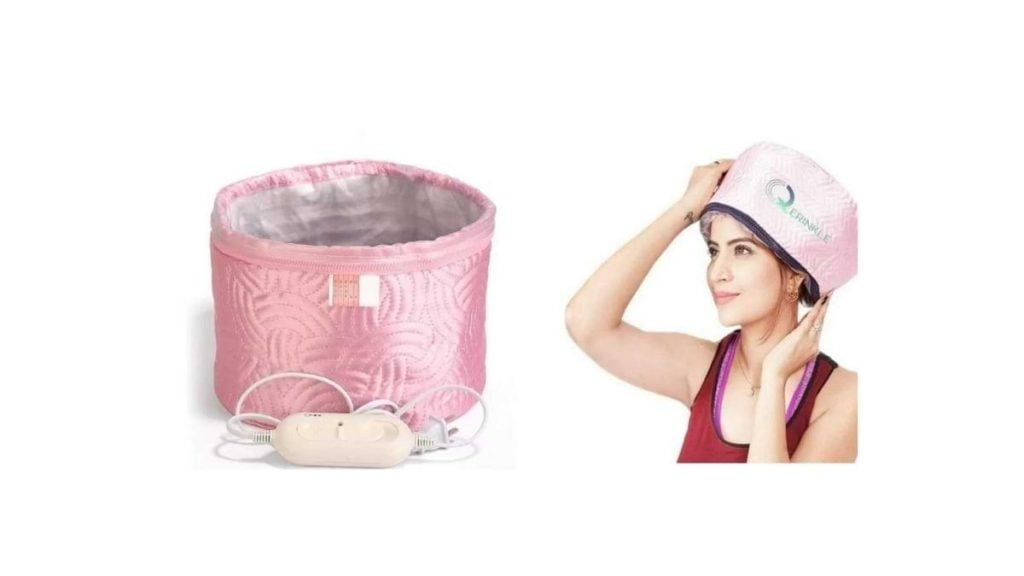 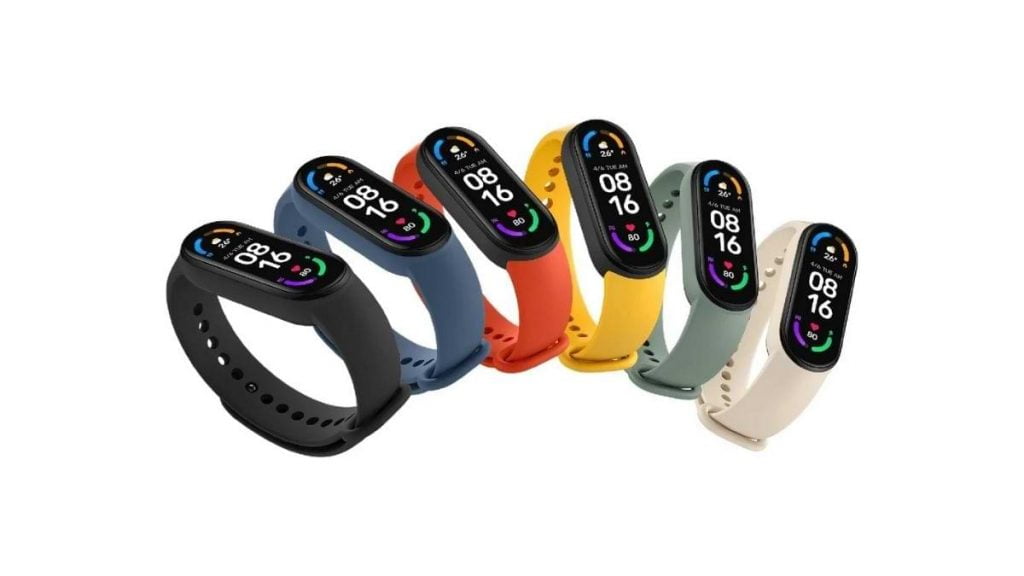 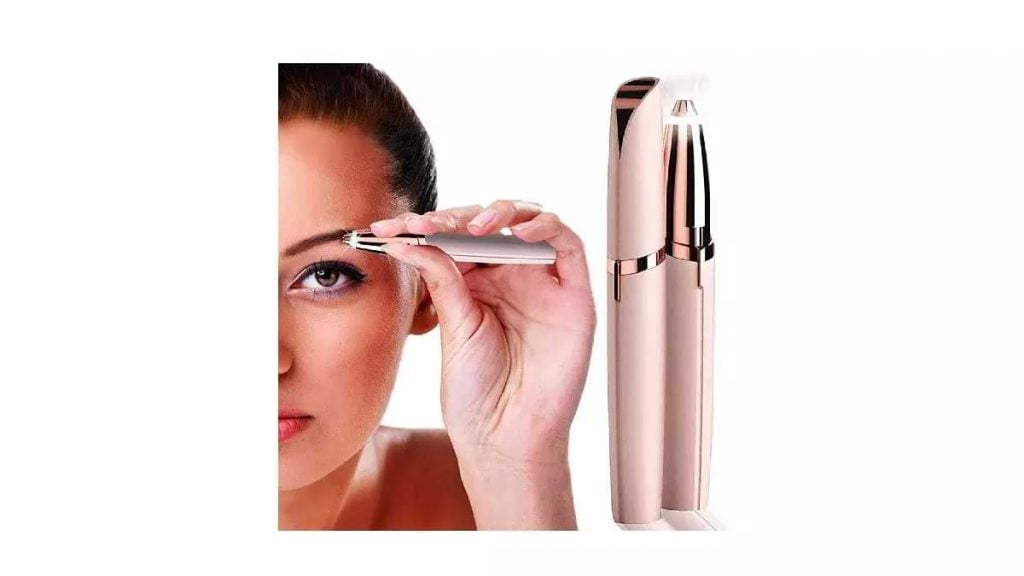 RSS Error: A feed could not be found at `https://mevids.org/feed/`; the status code is `404` and content-type is `text/html`